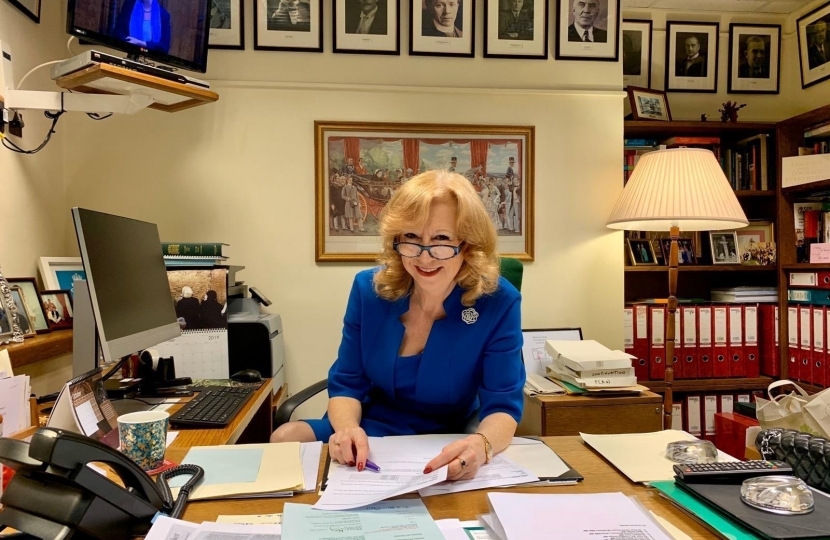 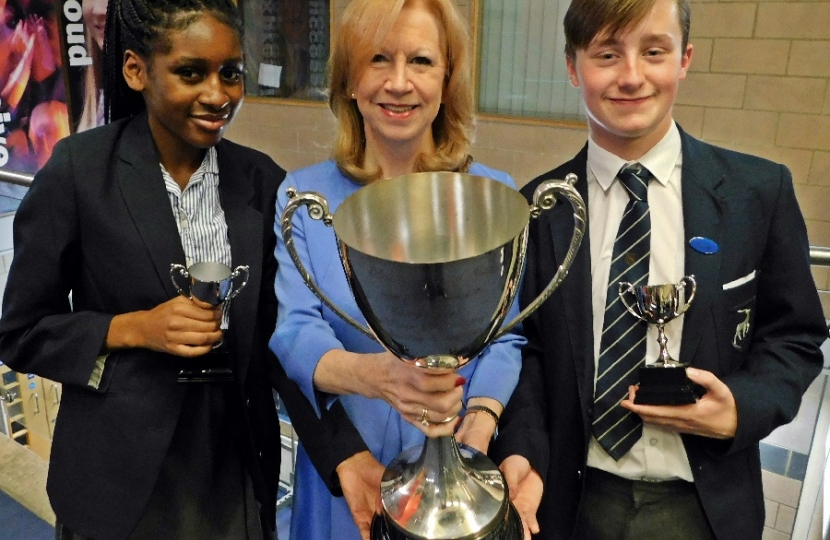 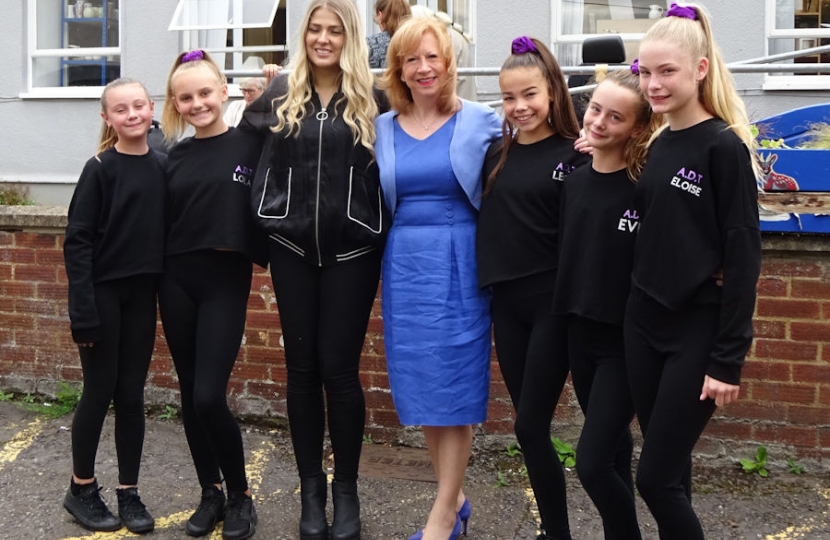 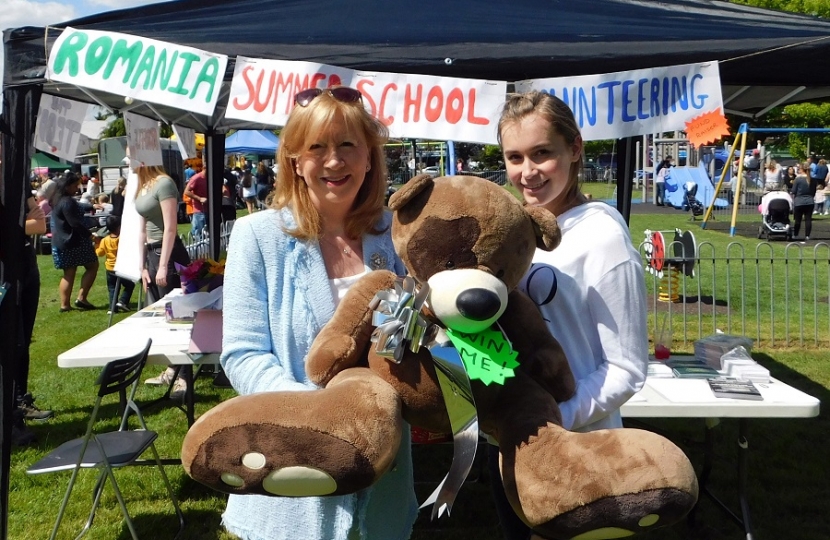 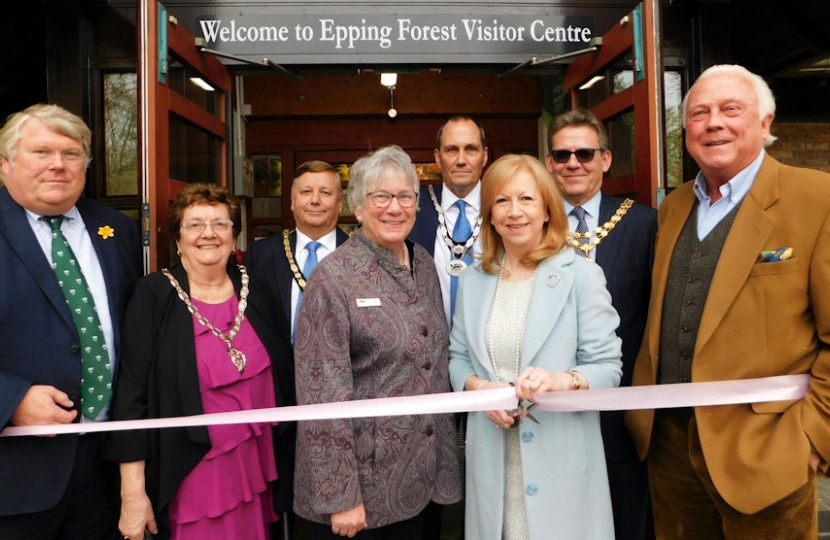 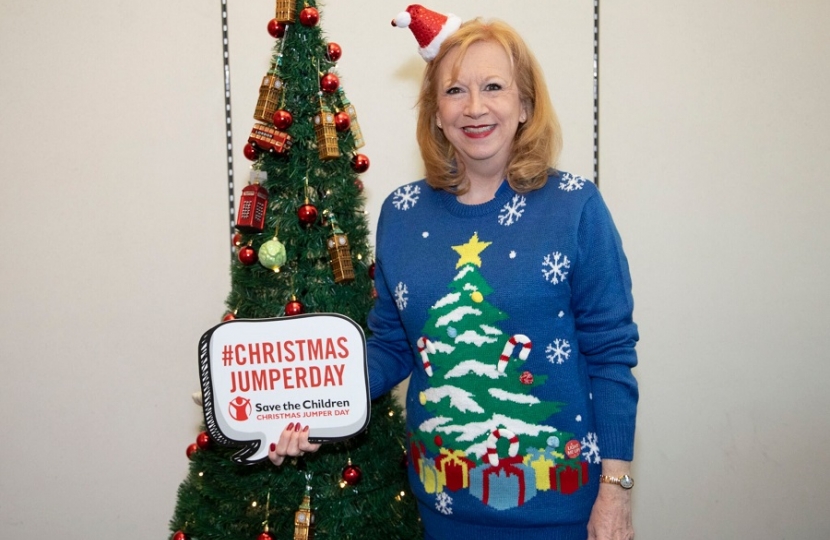 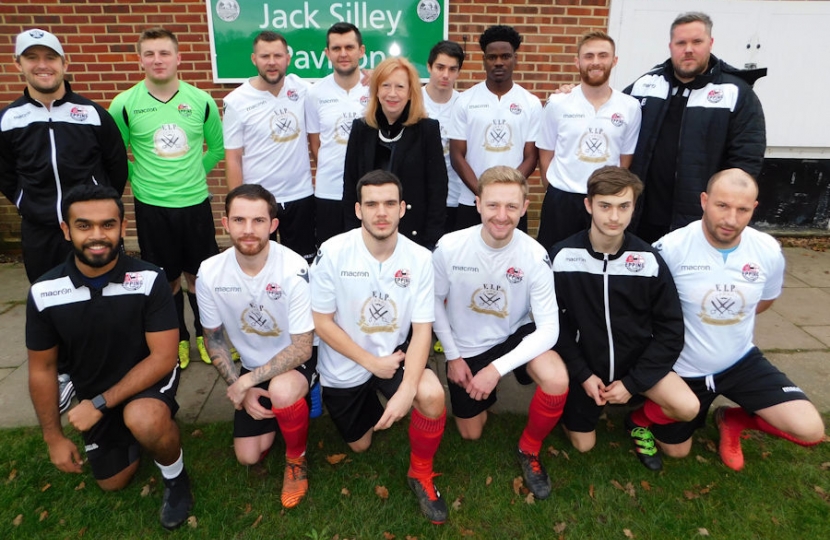 Dame Eleanor Laing has been the MP for Epping Forest since 1997. She was elected Deputy Speaker of the House of Commons in 2013, appointed a Privy Counsellor in 2017 and became the first ever woman to be elected to the position of Chairman of Ways and Means in 2020. Eleanor was awarded her Damehood in Her Majesty The Queen’s Birthday Honours in 2018.

A graduate of Edinburgh University, where she was the first woman to be elected President of the Union, Eleanor worked as a solicitor in Edinburgh, in the City and then in industry. She was also Chairman of the Society of Conservative Lawyers.