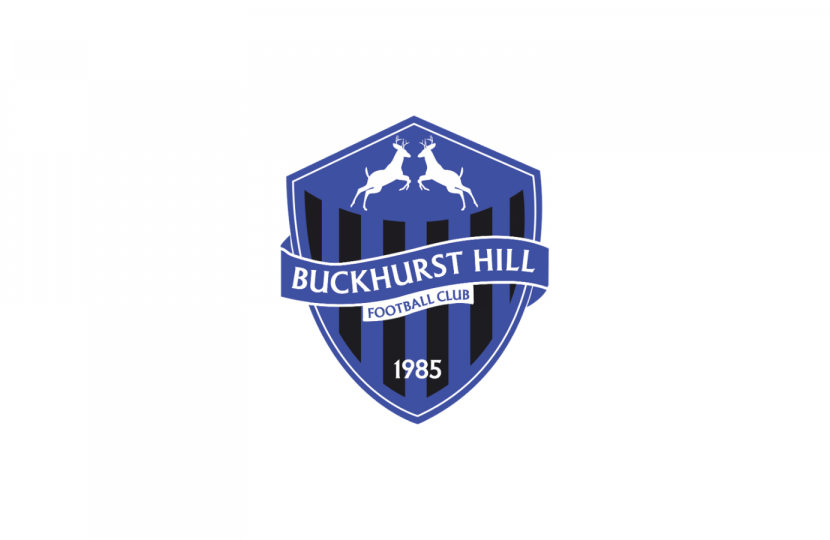 Epping Forest MP Dame Eleanor Laing has congratulated promotion-chasing Buckhurst Hill Football Club on an "incredible" season and expressed her "best wishes" to the club ahead of Saturday's play-off final.

The final is at Roding Lane on Saturday (April 30) when Buckhurst Hill face Halstead Town who yesterday beat Benfleet 2-1 after extra time.

Buckhurst Hill are going for successive promotions following their rise from the Essex Olympian League, with victory in the play-off final seeing them move up to Step 5 in the football pyramid.

Dame Eleanor said: "My best wishes go to Buckhurst Hill Football Club as they go for promotion on Saturday.

"The success the club have already achieved this season has been incredible in their first campaign in senior football but to gain promotion would be a fantastic achievement for everyone involved at the club, and for the local community.

"I've followed the club's fortunes on social media throughout the season and will be keeping my fingers crossed for a win on Saturday.