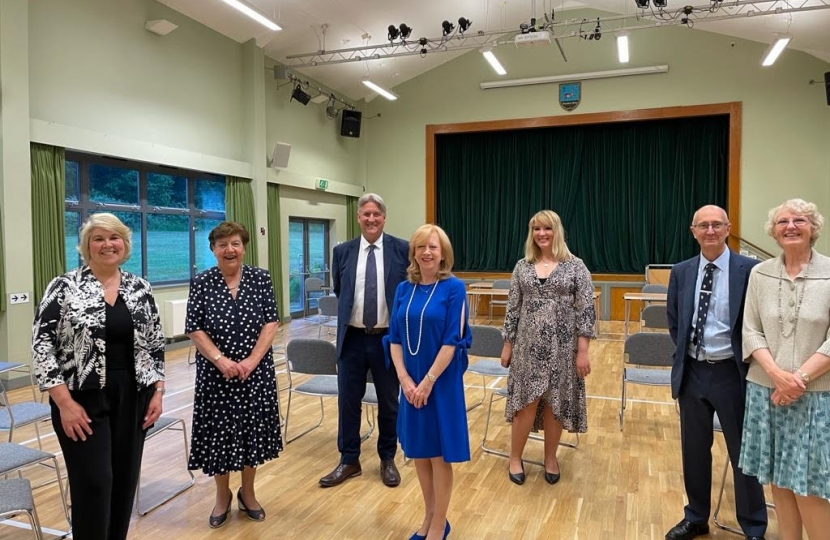 Conducted by President Valerie Metcalfe, the association elected Jonathan Hunter as Chairman and thanked retiring Chairman Les Burrows for all his hard work over the last three years.

Randolph Churchill continues as Patron and John Padfield was made an Honorary Vice President in recognition of his exceptional service to the Party for many years.

Epping Forest MP Dame Eleanor Laing has highlighted the "wonderful connections" established between Epping and the German town of Eppingen as the two communities celebrate 40 years of town twinning.